You just clicked on the cover to my book. Here is one the pages in my book.

The photo of the book cover you clicked on is one of the more fascinating pieces of antique Judaica I have been hired to write an appraisal for, and as you can see, this part of the appraisal I am sharing with you, “Marketplace Analysis”, is interesting (at least to me)…

The binding retains a number of original parts that date to the late 16th or early 17th century. Both sides of the binding feature an oval plaque of Judith holding the head of Holofernes. At the top of one of these oval plaques, two hallmarks are found: one of an eagle in a shield, which is the city mark for Frankfurt am Main, the other a monogram of the letters “KH”, which Rosenberg states (Vol. 3, No. 2030), is possibly circa 1589, and is unidentified. As late as 1992, when the Museum of Applied Art Frankfurt held an exhibition which included a silver tankard bearing these same two hallmarks, “KH” still remains unidentified (ref: Profanes Silber 16.- 20. Jahrhundert).

There is a later Dutch control mark on the reverse side of one of the two clasps that are in the form of putti. Along with the clasps, the lion masks that encircle the oval plaques of Judith, and the corner mounts (which also feature lion masks), appear to be part of the original binding. However, the edge bands are later replacements, and it is quite apparent that the entire spine was replaced, likely in the very year that a Hebrew dedication was engraved on the spine, it being 1768. The hinges that hold the spine to the corner mounts appear to be later replacements. Four plaques with Hebrew dedications are later additions to the binding.

As to current marketplace value: I could not locate any auction records for the past twenty years that feature a sale which offered an antique silver book binding with replaced parts. The four auction examples given are from auctions which offered complete, all-original, all-silver book bindings of Jewish interest that range from the simple (the lot that realized $10,625, which was a combination of silver filigree and solid silver), to the elaborate (the lot that realized $25,000, which was pierced and heavily chased with the finest quality decoration on thick silver). All of these auction records (two going unsold), feature book bindings that date to circa 1700.

However, when taking into account the historical interest this book binding offers, namely that sometime in the very late 16th century or early 17th century, an individual residing in Germany wanted to purchase the finest printed Hebrew prayer books of the day (produced in Italy, naturally), and had them bound by a recorded silversmith, obviously at a significant monetary expense, could be of scholarly importance (i.e., increased monetary value), in shedding light on the lifestyle of the upper-classes of the Jewish faith residing in Germany some four hundred years ago.

The numerous inscriptions featuring Jewish surnames that are found on the inside covers (one being a Rothschild), as well as those found on the later plaques and spine (“Beilin”, a known German-Jewish surname), adds increased mystery and charm to this book binding, as when the original spine fell apart or became damaged beyond repair, the then-current owner chose to replace the spine entirely, so that the original binding could be saved, and not require that an entirely new binding be commissioned. This was likely done out of sentimental rather than economical reasons, as the spine is quite lovely and expertly made, with chased rocailles, indicative of the 18th century artistic style, Rococo. 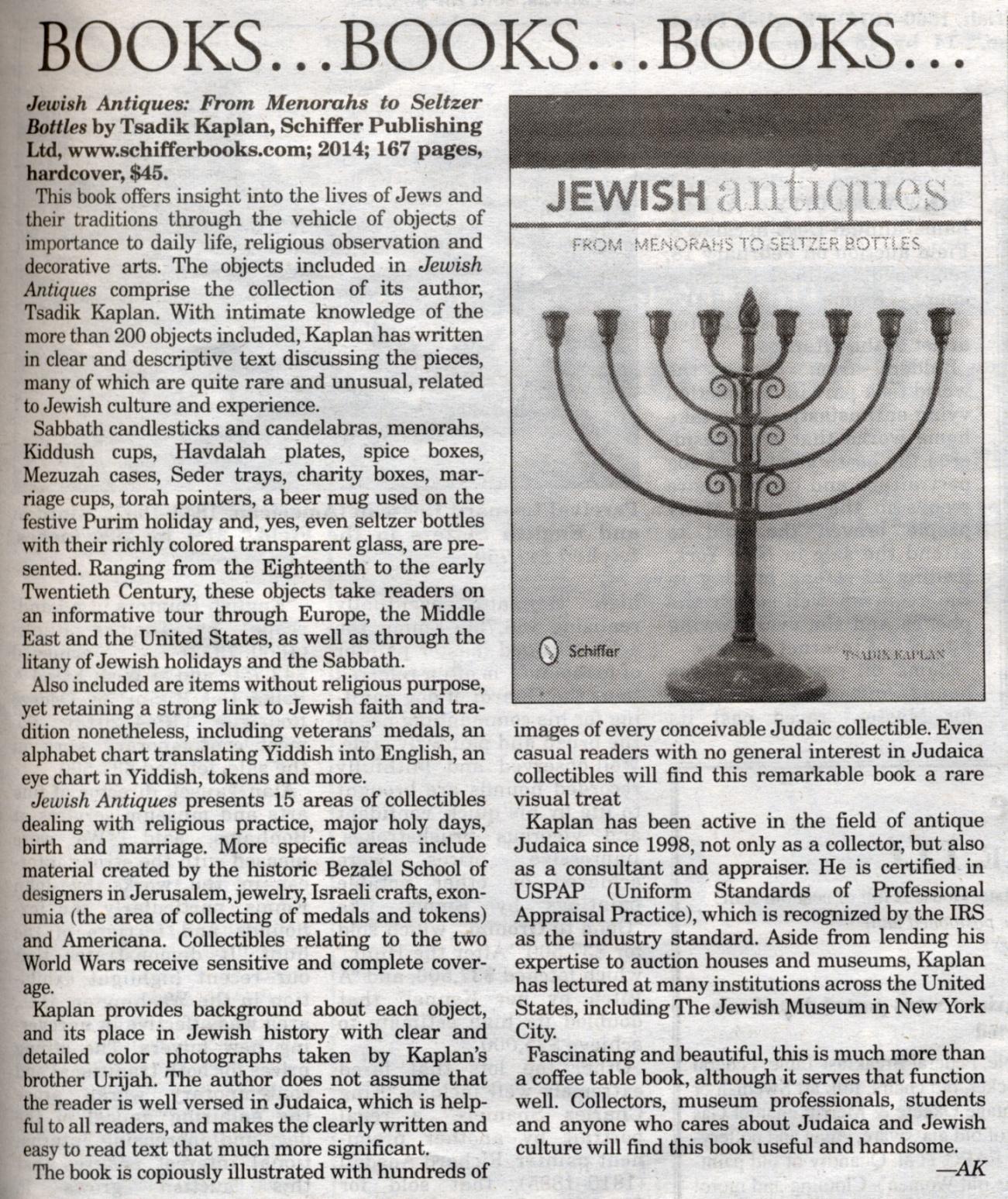 Skip to a little before the middle of the radio program to hear me being interviewed about my book.